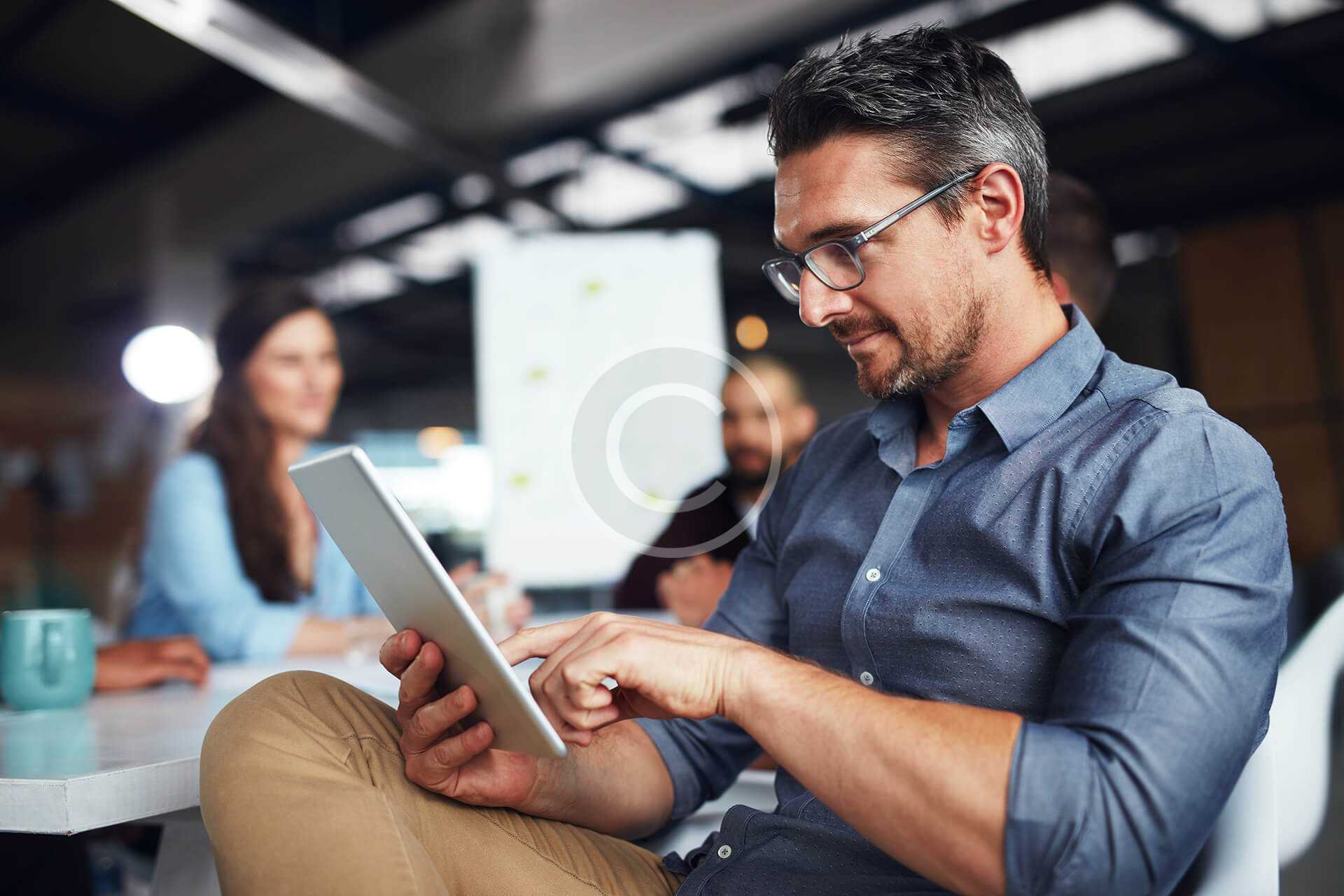 We work to increase the profitability of all industrial processes, always taking into account the environment.

We can help you

Technical Assistant
Industrial Engineer with a Master’s Degree in Energy Efficiency.
Irene studied Industrial Engineering at the Polytechnic University of Cartagena,  and after several years working in thermal installations in buildings, she decided to orientate her career towards Energy Efficiency, obtaining a Master’s Degree at the Miguel Hernández University in Elche.
She works in the Technology Department for the preparation of technical proposals and technical proposals and documentation of all products, in the three languages she speaks: Spanish, English and French.

Likewise, and thanks to her creativity and excellent organisational skills, she also collaborates with the  Marketing and Administration department.

Senior Research and Development executive with extensive global academic and industrial experience. Most recent responsibilities at BASF included the research and development in the area of fluidized catalytic cracking as well as catalyst characterization.

Previously, Dr. Rodkin was responsible for the research and development of adsorbents and heterogeneous catalysts for chemical transformations such as hydrogenation, dehydrogenation, isomerization, and Zeigler-Natta polymerization. Prior to that, he was in charge of R&D in the area of catalysis for the abatement of harmful emissions from mobile sources including automobiles, trucks, buses, motorcycles and other gasoline- and diesel-powered vehicles.

His industrial affiliations prior to BASF include Delphi Automotive and Monsanto/Solutia.

Dr. Rodkin served as a Board Member of Research and Development Council of New Jersey in 2016-2020.

Currently, Dr. Rodkin is a member of Scientific Advisory Committee at Integrated Mesoscale Architectures for Sustainable Catalysis (Harvard), and is actively involved with numerous academic institutions.

Internationally oriented and all-round manager supporting companies in their growth process building on experience gained working for multi-national chemical companies like Ciba-Geigy and BASF. Operated at C-level and worked across different regions with often global responsibility. In his last position he was overseeing the Middle-East region for the BASF portfolio.  Earlier position included senior vice president for Plastic Additives Europe and as Executive Committee member in Ciba Specialty Chemicals lead the Industry Platform Plastics in the integration in BASF. He was involved in different M&A projects as lead negotiator and coordinated funding of take-overs.

Currently Chairman of the Supervisory Board of APK AG, Chief Commercial officer and Board Member of the Research and Medical Chemical Group and Senior Advisor RUG Ventures being a holding providing funds for start-ups out of the academic world.

Highly experienced executive manager who is currently acting as managing director of ECOTIC –a non-for-profit organization providing environmental services to the electronic industry– and formerly as chairman & ceo of Ciba in Spain and Italy as well as general manager of Ciba Portugal, and as executive manager in BASF member of the integration management Executive Committee of Southern Europe. Currently is the chairman of the Supervisory Board of weee Europe AG and member of the Board of WEEE Forum. Used to working in a complex multinational environment with a strategic approach towards a global objective achievement of the company, being responsible for achieving the local operational targets. Proven experience in the management and optimization of organizational resources, corporate management and financial, administrative and organizational control of business, as well as in managing change and HR functions, in order to contribute to profitable sales growth and guarantee a healthy financial performance of the Group Companies under his leadership.